Stunning Roman-era Lod seafaring mosaic finally drops anchor in a home of its own Five years – and a pandemic – after breaking ground at Lod, the Shelby White & Leon Levy Lod Mosaic Archaeological Center is inaugurated to house the massive sea-themed floor

June 2022 –  One of the most beautiful treasures of Roman-era Holy Land — the seafaring-themed Lod mosaic — was restored to its home port on June 27.  Given a hero’s welcome in the form of a dedicated museum, the late 3rd century– early 4th century mosaic is now housed in the newly constructed Shelby White & Leon Levy Lod Mosaic Archaeological Center near Ben Gurion Airport.  The first section of the richly colorful mosaic was discovered accidentally during salvage excavations in 1996 under a central city square in Lod. Another section was uncovered under what appears to be a large Roman villa from the Byzantine era in 2015. Surprisingly, a third section was also discovered under the villa in 2018 during construction of the museum.

August 2022 – Dating from the 1920s through the 1980s, the unique contents of this collection document the history of... 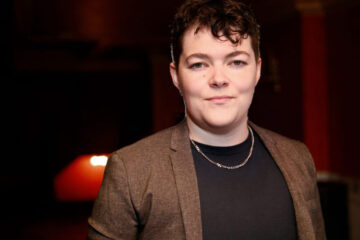 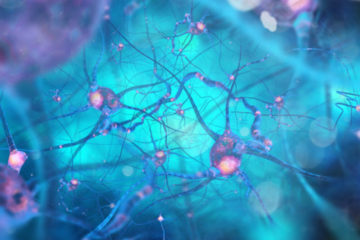 July 2022 –  Multitasking is not just an office skill. It’s key to functioning as a human, and it involves...