Preserving and expanding artistic knowledge by funding programs and initiatives at cultural institutions in the visual, performing and literary arts and humanities, mainly in New York City. 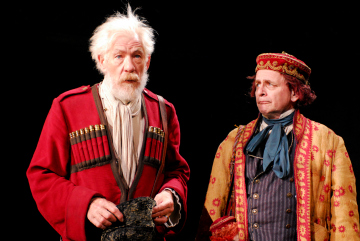 Historians, writers, film-makers and scholars rely on documents, photographs and other archival records as raw materials for their work. Without support from the Leon Levy Archives and Catalogues Program, many arts and humanities institutions—pressed for funds for their programs—would not be able to catalogue and provide critical access to the contents of their archives. 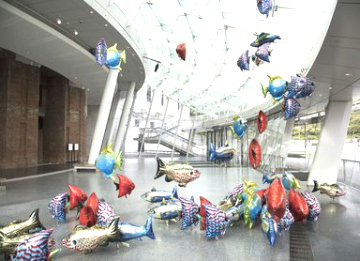 Philippe Parreno: My Room is Another Fish Bowl

The Brooklyn Museum is one of the oldest and largest in the U.S., with a collection including some of the most important ancient Egyptian works in the nation, American and European art and the arts of the Pacific Islands, Asia, Africa and the Islamic world. The museum receives half a million visitors annually. In 2014, the Foundation endowed the position of the Museum Director, currently held by Anne Pasternak, Shelby White and Leon Levy Director. 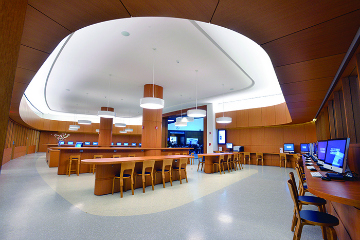 With funds from the Foundation, the Brooklyn Public Library created the Shelby White and Leon Levy Information Commons, a communal, interactive destination space for freelancers, students, researchers and all library users that provides access to many advanced electronic resources and offers collaborative work spaces and classes in technology and research. 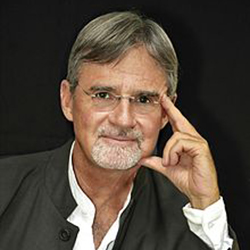 Since its founding in 2007, the Leon Levy Center for Biography at the Graduate Center of the City University of New York has promoted the genre of biography both as a rigorous academic discipline and as an art. Annually, it awards four fellowships to new writers of biography and to two PhD students writing biographical dissertations; it also sponsors an annual public lecture by a distinguished biographer and other public programs. 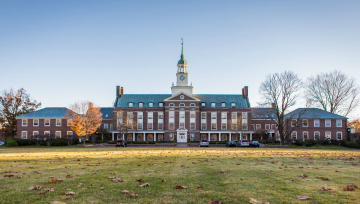 As Trustees of IAS, first Leon Levy and now Shelby White have taken a deep interest in the Institute’s unique community of scholars. The Foundation has permanently endowed the Institute Director position, now held by Robbert Dijkgraaf, Director and Leon Levy Professor, and has supported Members in social science, economics, and political science. A 2009 gift created the Shelby White and Leon Levy Archives Center, and ongoing support from the Foundation underwrites landscape design across the Institute’s campus. 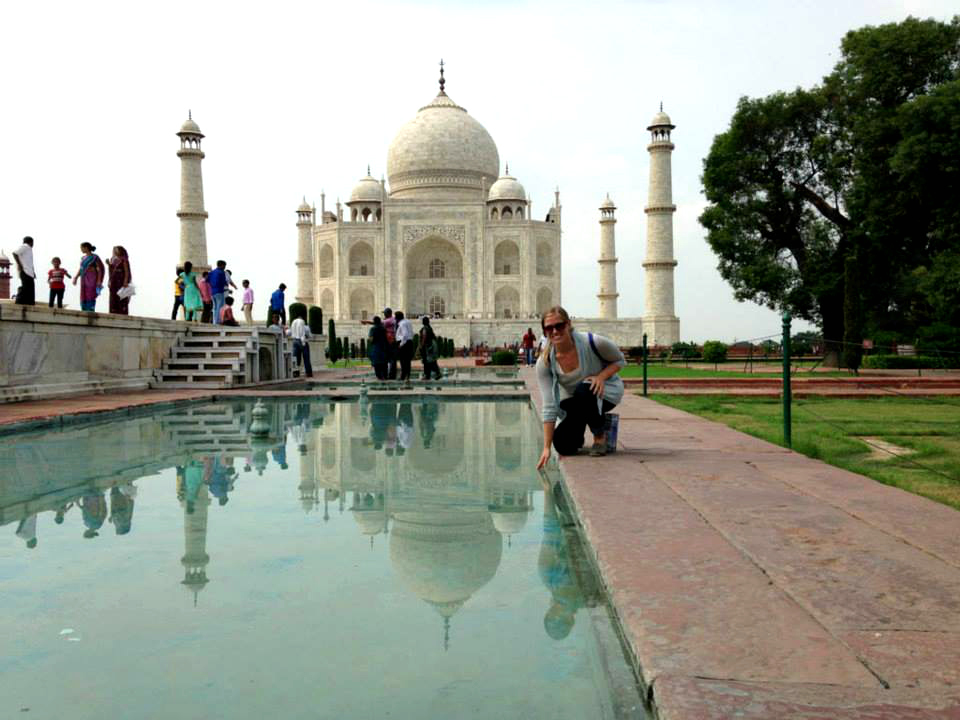 The Foundation provides summer travel grants to students seeking an advanced degree in art history, archaeology or conservation at the Institute of Fine Arts, NYU, that allow them to see first-hand art and architecture of scholarly interest. It also provides assistance to artists in all disciplines who have won residencies at the MacDowell Colony but cannot otherwise afford to go, because they will lose income and must still cover fixed expenses, such as rent. 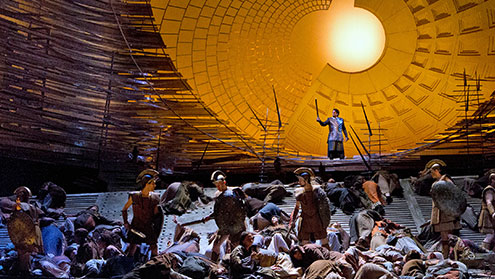 Along with support for specific projects, the Foundation provides more than $500,000 each year in unrestricted support to many important organizations in the visual, performing and literary arts and humanities in New York City. This core support, for basic essential costs like rent, staff and technology, allows organizations to sustain programs needed to carry out their basic missions.